The Sarnia Kinsmen 19th annual Ribfest down at Centennial Park last month was a great success.  We’re thrilled that we were able to part the fundraiser again this year alongside Vaesseen Enterprises.  Here are a few pictures from the event that we captured and a few other fantastic shots from George Rosema. 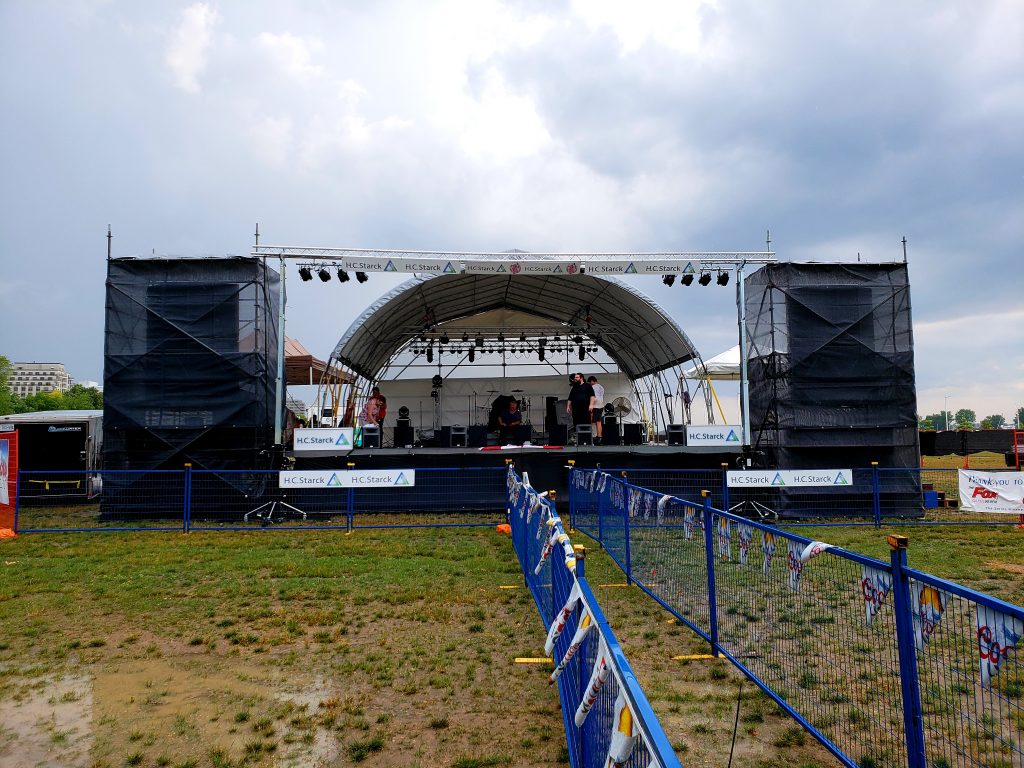 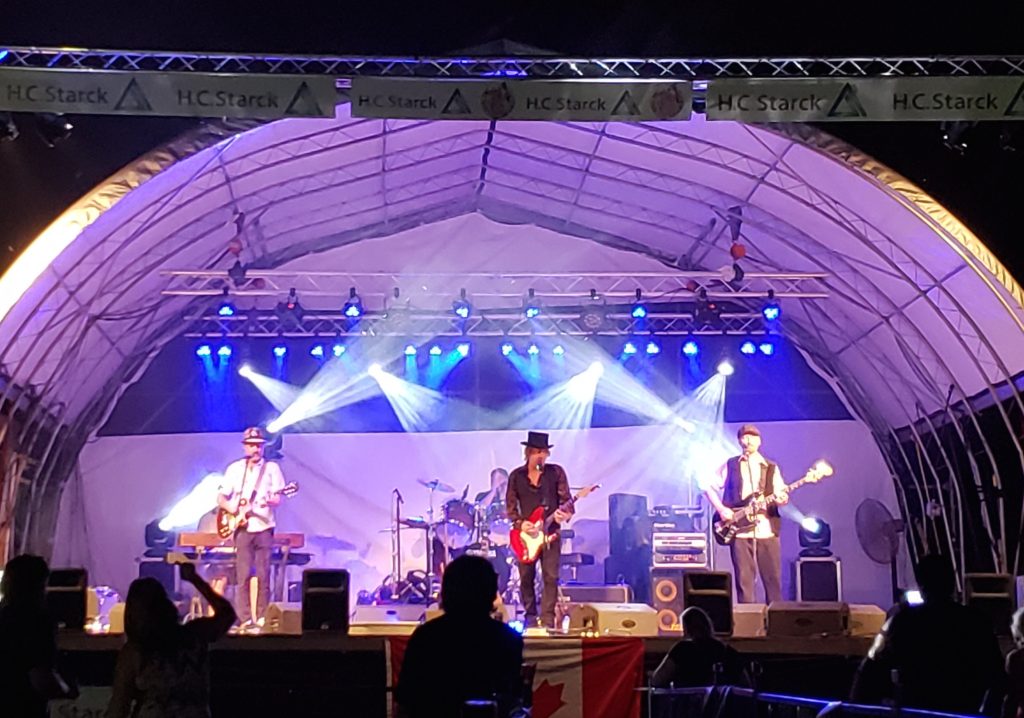 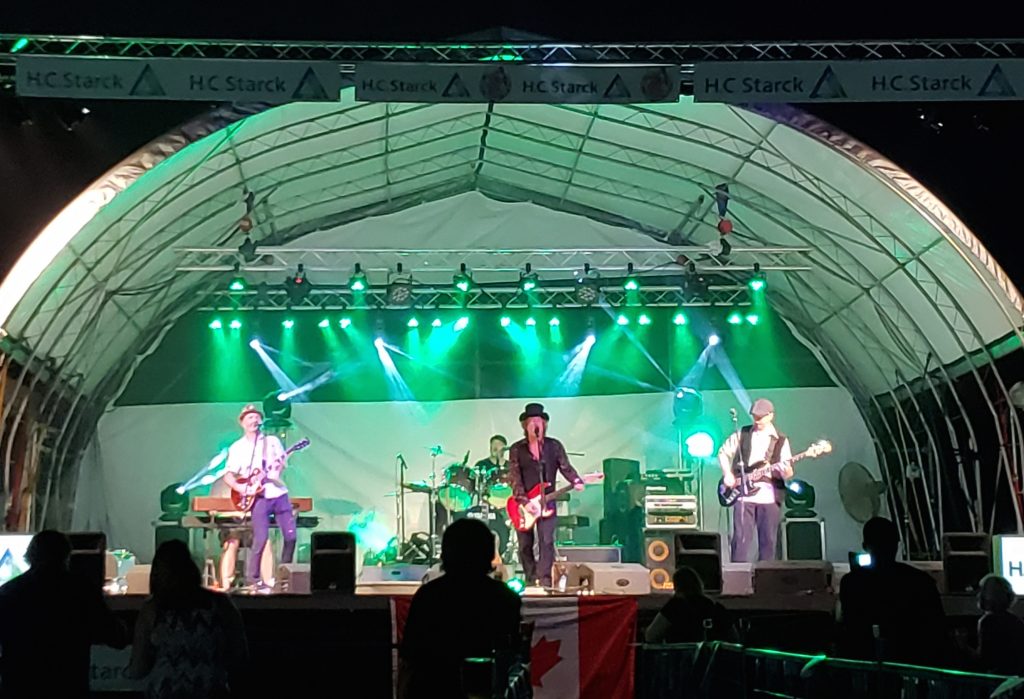 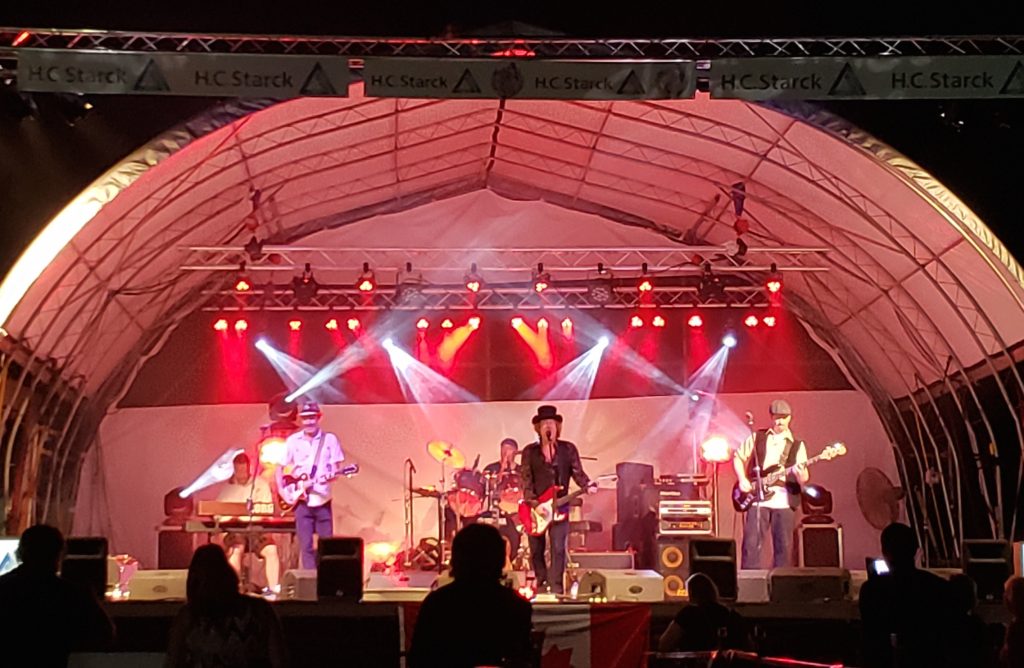 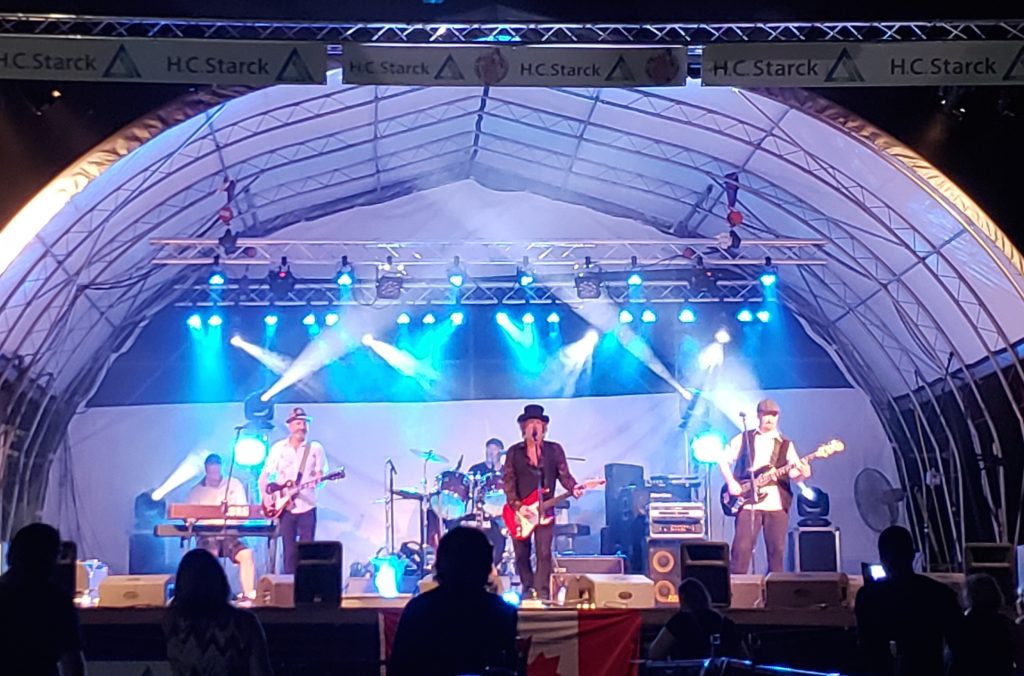 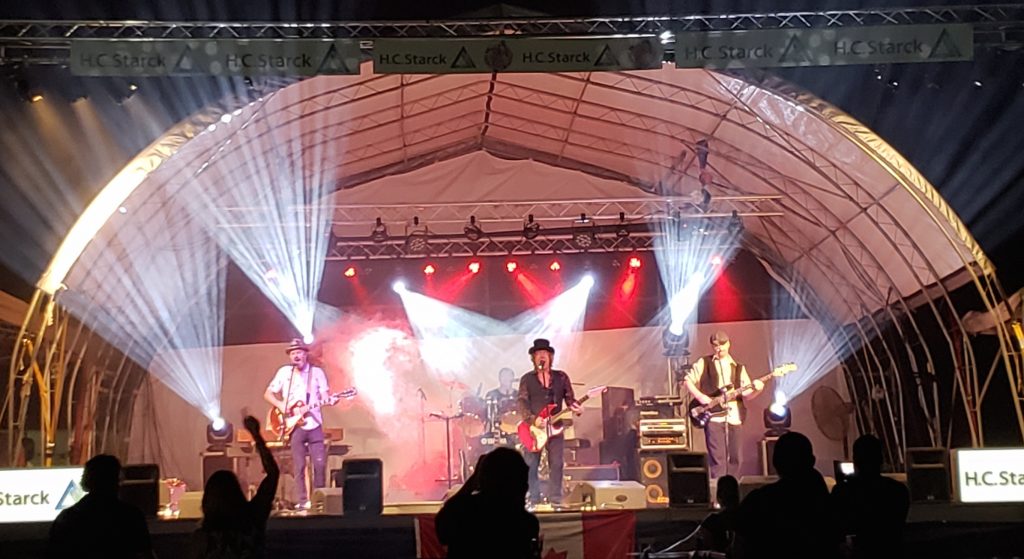 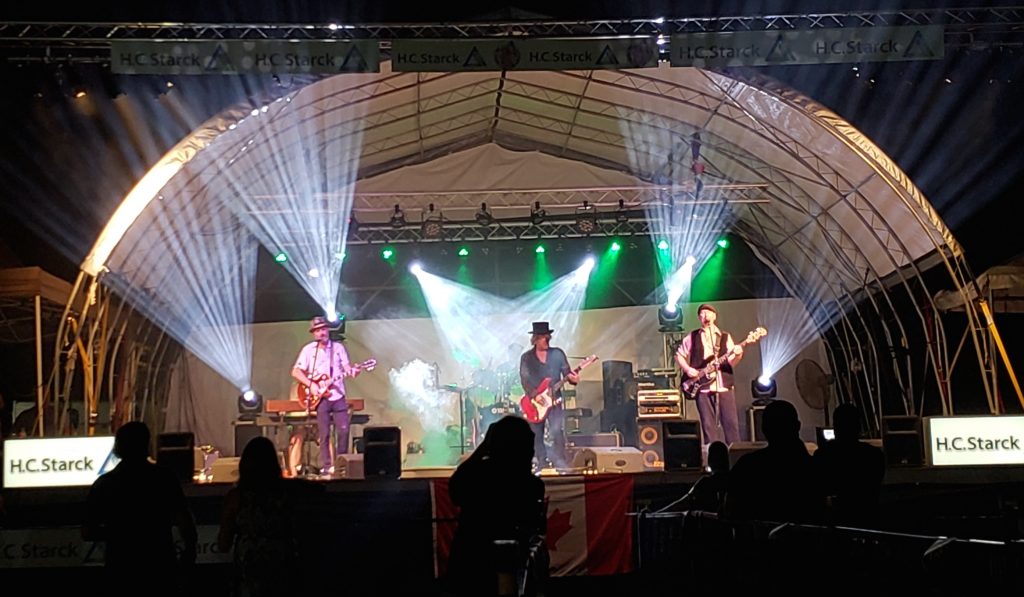 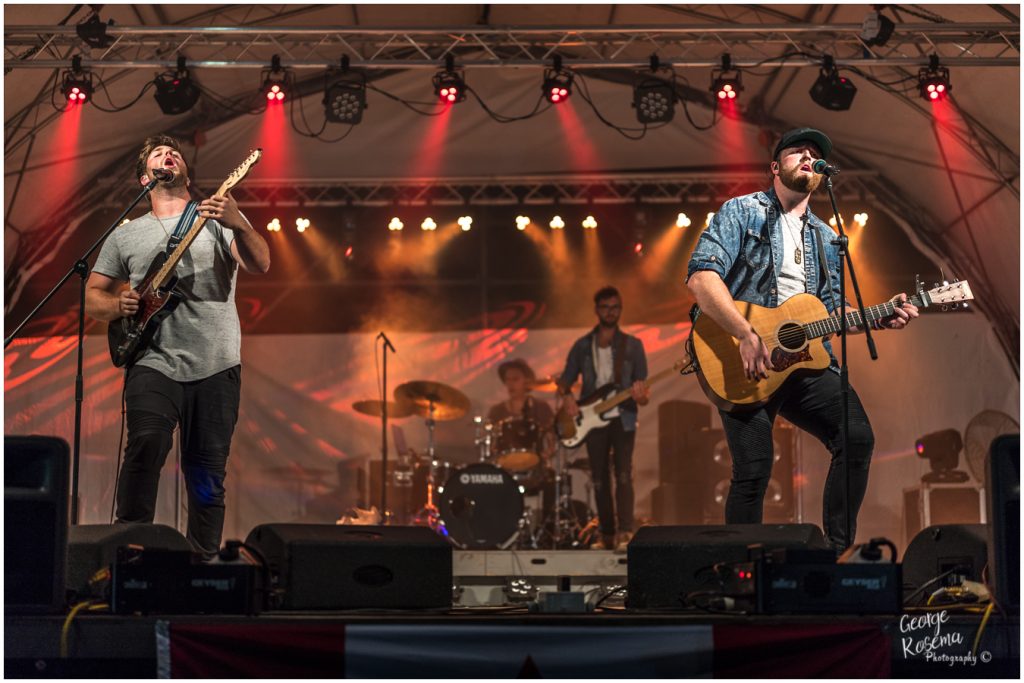 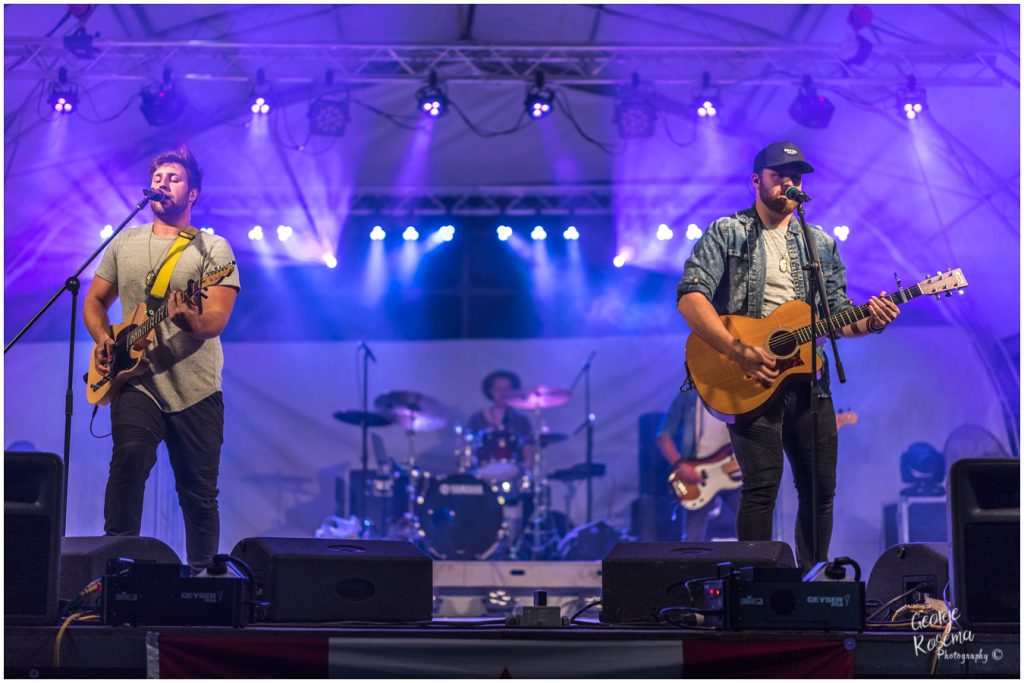 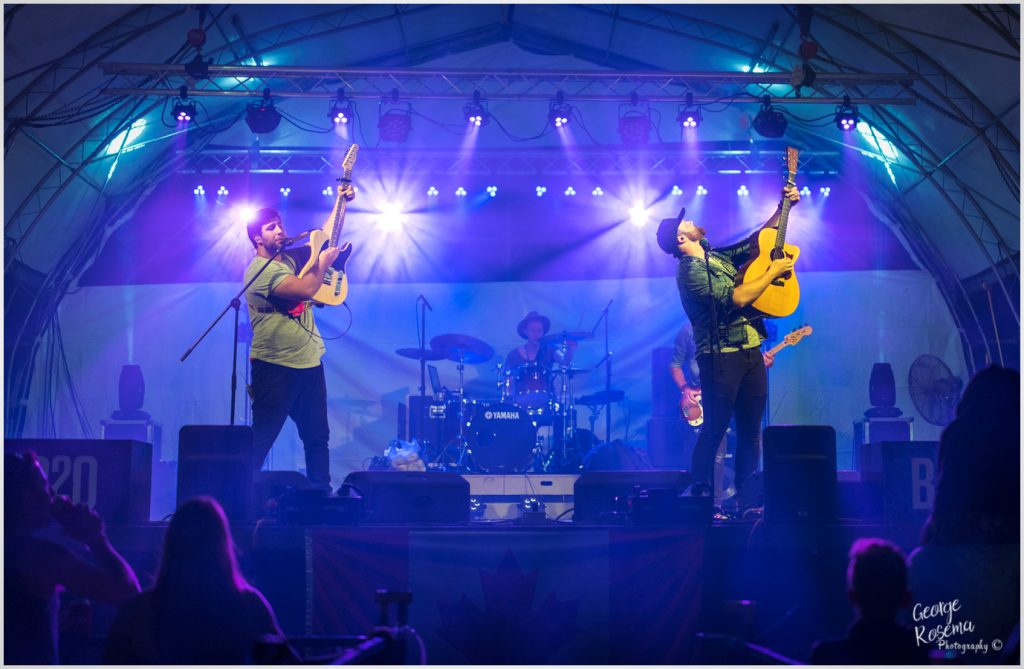 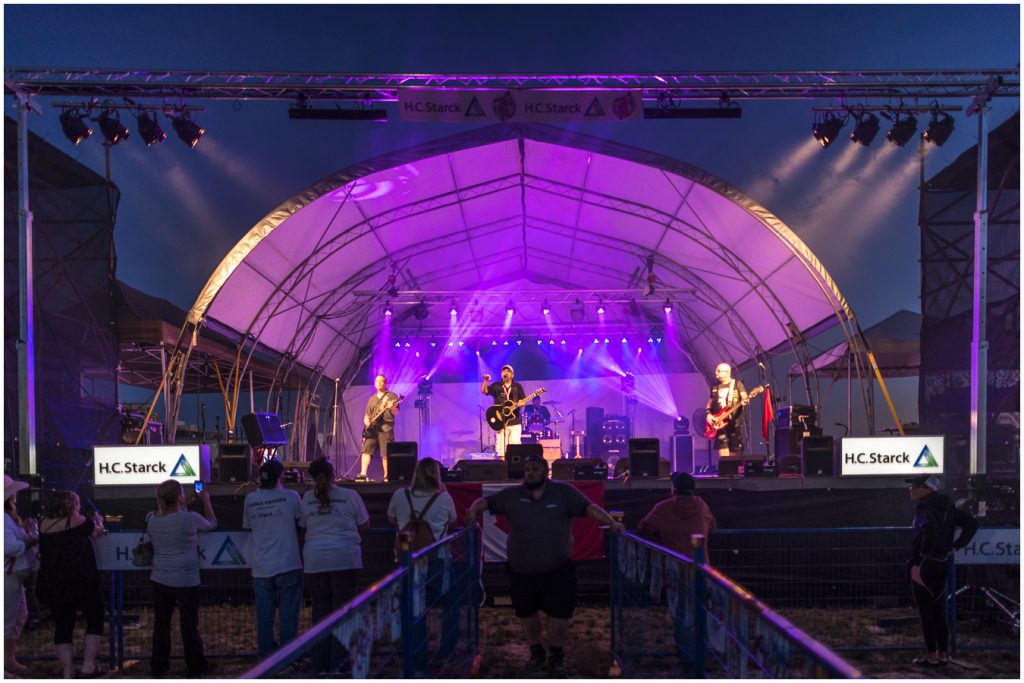 LIVE STREAMING: Yeah, we do that too!

COVID Weddings – we can help!